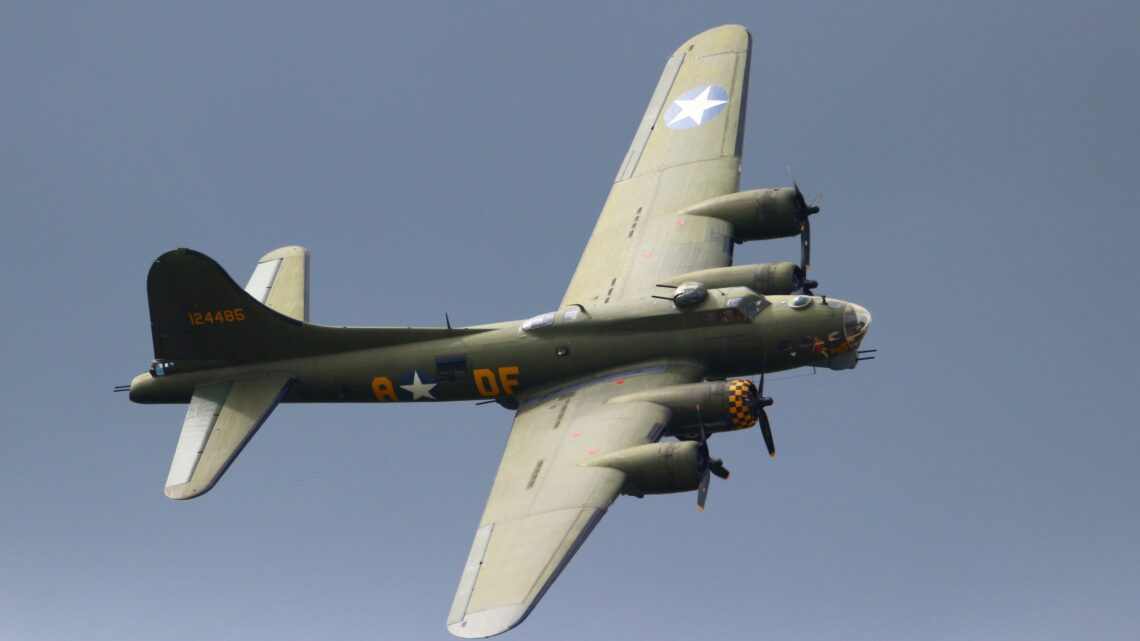 Most of the time, you’ll fight with fighters, but bombers are almost essential to shaving your enemy’s gauge.

So, when I played with a large number of bombers,

This is easy to win and strong, isn’t it?

I felt that, so I will write about that this time.

About mass use of low BR bombers

What we do with a large number of bombers is the destruction of ground targets and the demonstration of enemy aircraft.

To briefly explain the flow,

Repeat this for the number of bombers.

You can scrape the enemy gauge by simply repeating the bombing, and if you are an opponent with a low BR, the firepower is low, so it is difficult to be shot down.

Also, if the BR is low, the enemy will often chase after you, and I personally think that this is a method with a fairly high win rate.

If the weapon has a machine gun, it will attack the target on the ground as it is.

Any country with a lot of low BR bombers is fine.

I personally recommend the Soviet Union.

Soviet bb-1 and su series attack aircraft are armored and single-wing aircraft, so they are not slow and are simply stiff.

Furthermore, the loading capacity is not bad, and it is possible to destroy the ground target with the equipped machine gun.

SL can be earned but RP cannot be earned

SL (Silver Lion) may be earned because you will defeat the ground target, but RP (Research Point) is difficult to earn.

If you want to get RP, I think it’s better to use a fighter.

Remodeling that should be prioritized

When remodeling the aircraft, give priority to “aircraft” and “cover replacement” as much as possible.

Since these have the effect of increasing the strength of the aircraft, they can be made less likely to be shot down.

You can receive various effects by increasing the crew skill.

Above all, shooting accuracy and hit accuracy have the effect of making shooting by AI accurate, so I think it is better to raise it as much as possible.

In addition, if it is not enough, let’s allocate it to skills such as the number of skilled gunners, stamina, vitality.

The number of skilled gunners required depends on the bomber, but if there are not enough, the crew skills will be less effective.

To improve your crew skills, you will need crew experience points.

Crew XP can be earned by playing the game.

For details, please see the articles I wrote in the past.